I’ve been privileged to play with a couple of amazing women over the past few weeks. First up was my gig at The Newsagency  on the 21st of February with Jaggery frontwoman, Singer Mali. I opened the night, then the adorable James Leahy played a short set, followed by Mali herself, kicking off her solo Australian tour. Words cannot describe Mali’s voice. She’s got a huge range and there’s equal amounts of beauty and danger in her music. Check it out. 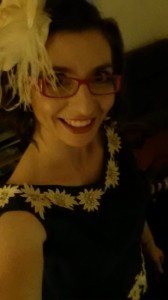 A quick selfie before the show. 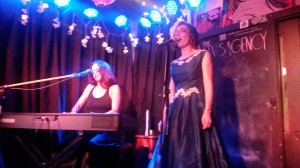 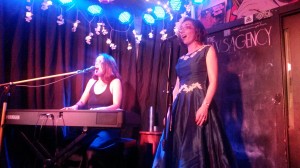 Mali and I sang “Poor Unfortunate Souls” from The Little Mermaid together. She played Ursula and I played Ariel. 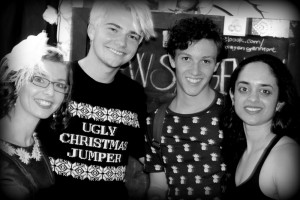 Then on the 10th of March, I was honoured to host Kate Miller-Heidke at my house, as well as open the show for her. I was incredibly nervous to play in front of her because Kate is simply astounding. Her voice is pure bliss. Check her out as well! 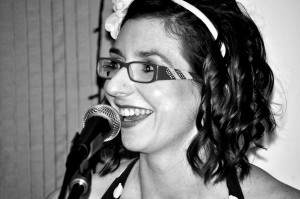 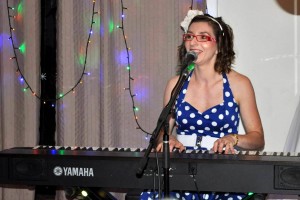 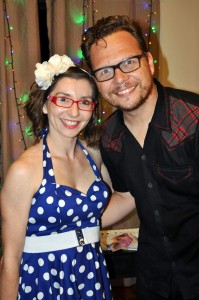 Me with Keir Nuttall, Kate’s husband, guitarist and collaborator (and a fab musician in his own right). Highlight of the night was Keir telling me he really liked “Palace in Suburbia”. 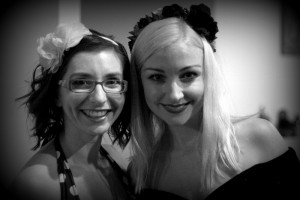 Me with Kate after the show. She is an angel.