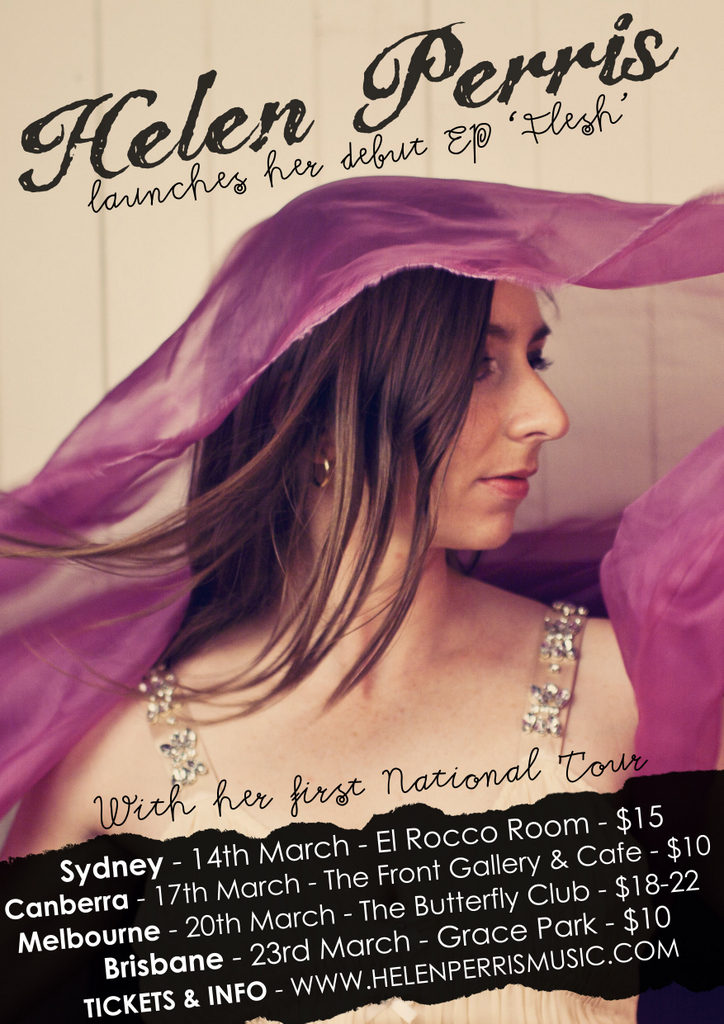 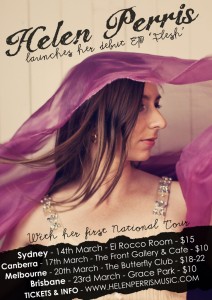 We are proud to announce the Flesh EP Launch Tour! Helen will be touring the East Coast of Australia, playing with local support acts in each city.

If you have a small business that would like to sponsor or partially sponsor the tour, please contact us! 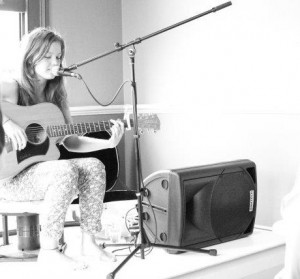 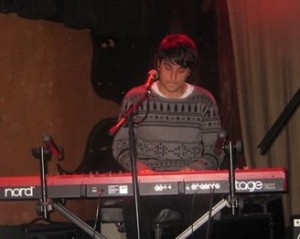 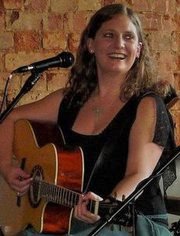 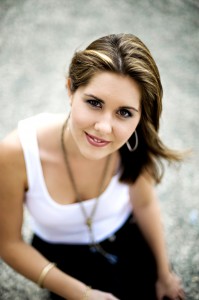 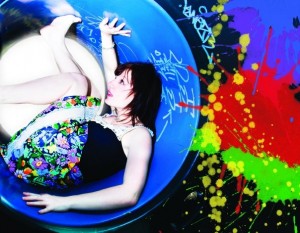